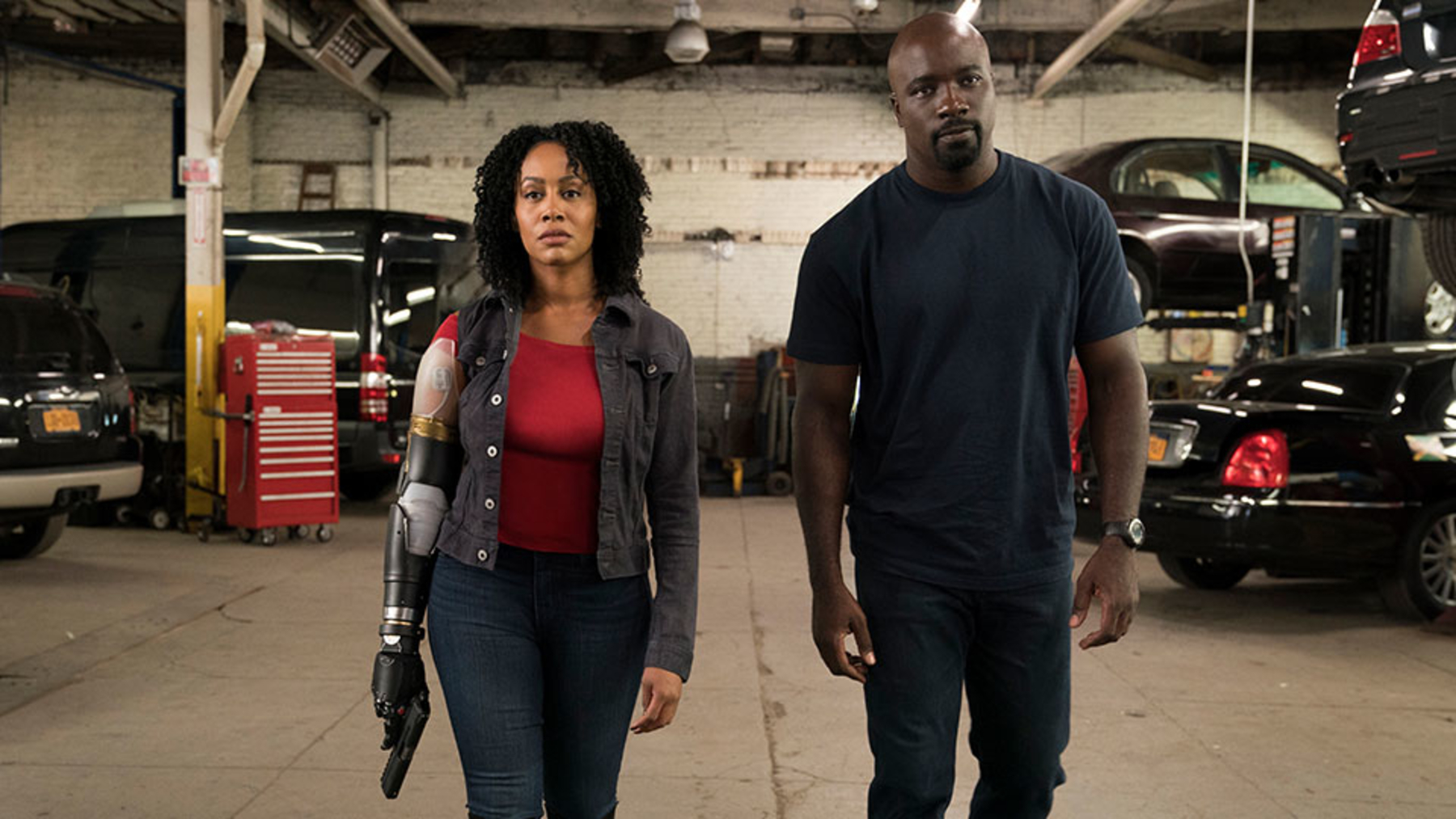 In the event that you were too busy binge watching  the latest season of Jessica Jones and missed out on all of the exciting events from last week, don’t worry! I’ve got it all wrapped up for you below:

And there you have it! Lots of things happened last week in nerdom, but this should give you plenty to talk about around the water cooler this week at work.